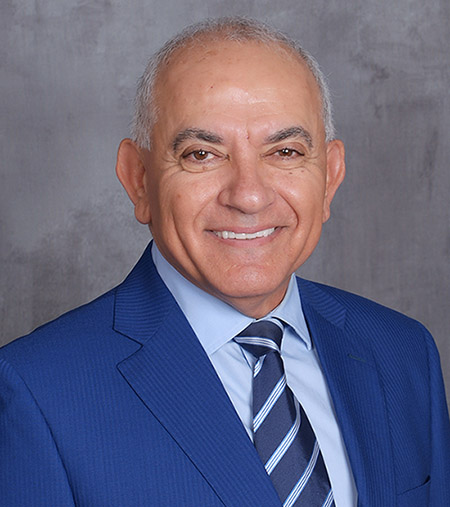 Decades of Experience in Employment Law

Paul Tashnizi is an attorney at law with a good standing review with the State Bar of California. It’s very satisfying and rewarding helping the underdog. His passion for the profession and drive to the do best is seen in his practice.

He has been a member of the California State Bar since 1997 when he graduated from Southwestern University School of Law. Prior to attending law school, Mr. Tashnizi received his B.S. in Mathematics Applied Science Economics from University of California, Los Angeles in 1993.

Paul Tashnizi is passionate in helping the underdog. He is committed to help people who were wronged by others. Paul Tashnizi is a down-to-earth person who will return every client’s phone call personally. He works on every aspect of a case from beginning to end which gives him an advantage.

View our full list of practice areas on our legal services page.

100% of Practice Devoted to Litigation