Personal Injury legislation, also known as tort law, allows an individual who has been injured to visit civil court and get a lawful compensation for all losses originating from an accident or incident that caused them harm. The goal of this compensation system is to allow those who were harmed to be “made whole again” with financial reimbursement for physical and emotional damage as a result of the carelessness or intentional conduct of another. 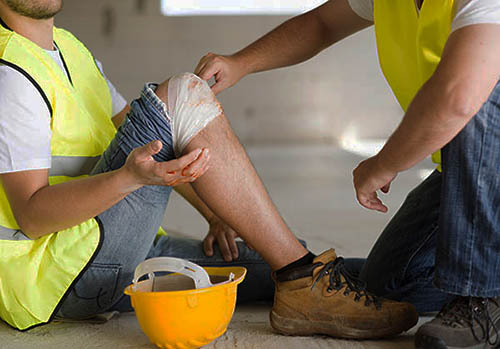 In California, there are a variety of various circumstances where laws relating to personal injury may apply: 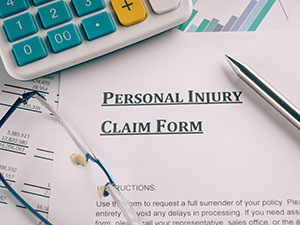 Many personal injury laws in California are “common law” rules that were created by judges as opposed to regulations created by bills or legislature. When a judge makes a decision on a case, their judgment on that issue creates a legal precedent that all lower ranking courts in the state must follow. This is how most of personal injury law came to be.

When it comes to “common law” regulations, they can vary drastically from one state to another, so personal injury law in California is different than that in New York. However, much of the common law has been assembled into a sort of guideline called the Restatement of Torts which many states refer to for guidance on personal injury issues.

Common law is not the only resource of injury law. Some legislatures have actually passed official regulation or legal regulation that discuss injury issues. For instance, when legislatures passed employee’s compensation laws, they basically took all situations of work-related injuries outside of the realm of accident and also made workers’ payment the unique treatment for injured workers (in many cases averting injury-related suits against companies).

One more state law that enters into play in injury instances is the statute of limitations, which sets a limitation on the quantity of time you have to file an injury-related legal action in your state’s civil court system.

This is how a typical personal injury case proceeds in Ventura County.

The Accused Does Something to Cause Injury to the Accuser. This can be nearly any type of act other than a breach of contract.  Contractual violations are dealt with under a different body of law known as contract law.

Complainant Establishes that Accused Breached a Lawful Duty. “Legal or lawful duty” is different for each situation but is typically dependent upon the circumstances in which the injury takes place. Examples of this include the duty that motorists have to drive their vehicles with the level of care that a sensible individual would have while travelling on the road, or the lawful duty that physicians have to provide patients with the quality of medical care that would be expected of an educated healthcare professional under similar conditions.

Talks for Settlement Begin. If it is clear that the defendant did not uphold their legal duty, the accused or the insurance company representing may try to settle out of court. An out of court settlement would include an offering of financial compensation to the injured individual in return for the harmed individual’s binding promise not to pursue further legal action for the injury.

If a settlement offer is accepted by the plaintiff, then the case ends here. If not, the injured individual may file a lawsuit against the defendant. Negotiations for a settlement can still continue while the suit is being filed and an offer can be accepted before the case has been handed over the court.